The interior and the integral renovation that we made of this apartment located in Sarrià, led us to create an open and modern space to meet the expectations of our client, both in the elements of decoration , as in the project functionality.

In this project of interior design and decoration we had a challenge: to make the most of the surface of the house, to achieve a distribution of space that was as open as possible between the two rooms, and the most charming of the home: to generate a central volume covered with parquet wood, conceived as a multifunctional space.

This central and multifunctional volume encompasses the desk, the bathroom, the closet, the washer / dryer room, and a cabinet for storage in front of the living room. All the rooms gravitate around that space generated in the center of the house, to give it functionality and take advantage of the square meters, and thus not to lose them in the old hallway.

We have given priority to space squeezing the surface to the maximum, to cover all the needs of the client: a , closets, space between the first bedroom and the second, where the first bedroom is the main, and where the second is a multipurpose room span> that can be used as a study or living room, but when used as a bedroom, the sliding doors to close the room and give privacy.

The fusion of interior design and decoration of this project takes us to an open, elegant, serene and warm space at the same time. The central and multifunctional volume that connects all rooms, provides an open and accessible space distribution. 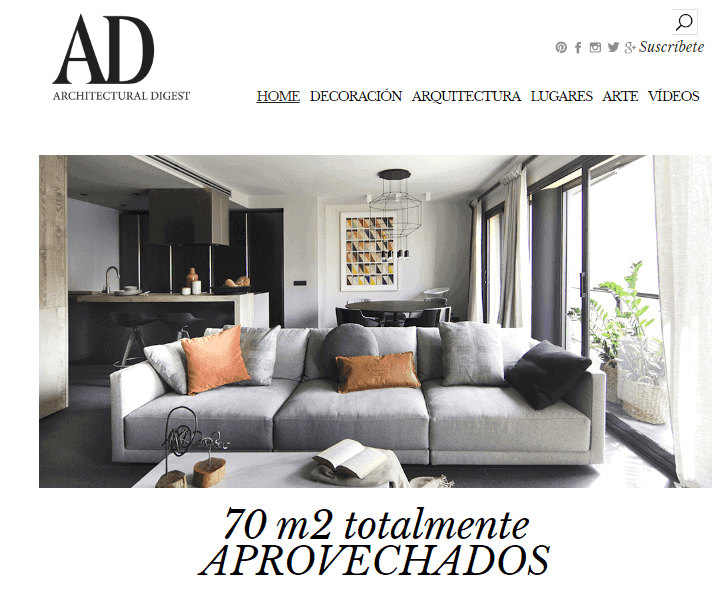